Trang chủ » Android Auto has a new interface like CarPlay 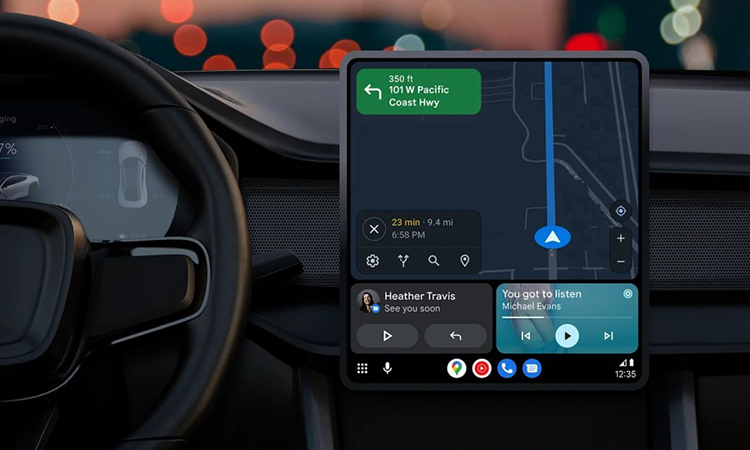 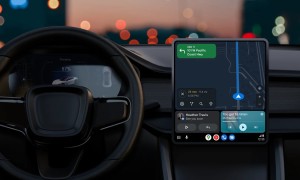 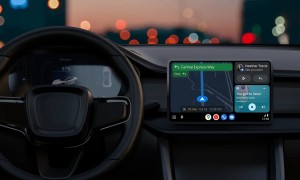 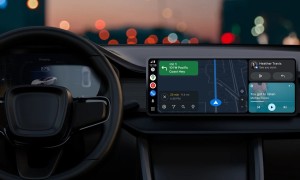 The new Android Auto interface has rounded corners and a cleaner design, similar to CarPlay on iPhone. According to Google, these changes should make it easier for users to read information and access drivers. The split screen feature works well with the user looking at the map while browsing the music player.

The new version of Android Auto also allows you to use the settings on different car screen models with different aspect ratios. The application bar is displayed flexibly on the left or below and not just below as before. This is also one of the changes that is very similar to the new CarPlay.

Other new features include displaying the map closer to the driver’s position, making the control stick easier to access. The size of the music player display frame varies depending on the usage conditions. Google Assistant works best when it’s easy to summon by swiping up from the bottom dock. 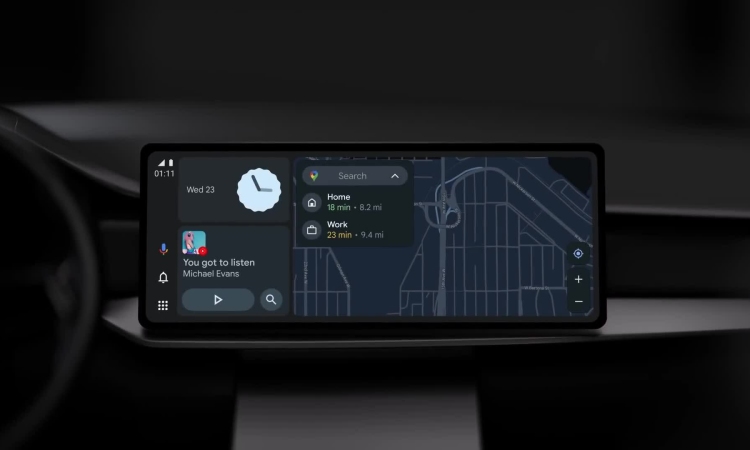