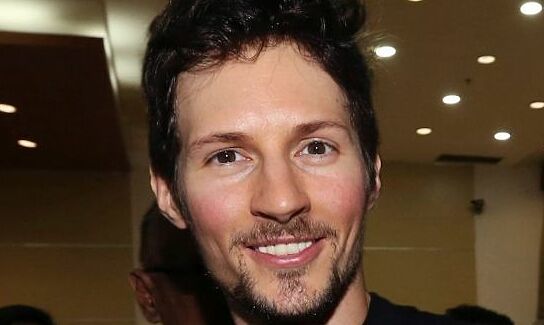 Durov said that Apple sent a notification to Telegram that it doesn’t allow developers to use third-party payment methods on its platform.

Previously, Telegram still offered creators access to channels or publications through third parties and received 100% of the money instead of using Apple’s in-app payment system. So Apple isn’t happy that people can make money without paying 30 percent in taxes to the company. As per the latest policy, Telegram is forced to block messages and monetization channels from the iOS app.

According to Pavel Durov, the Telegram case is an example of a trillion-dollar monopoly abusing its market dominance to incriminate millions of users trying to monetize their own content.

Durov also criticized Apple for “destroying a lot of dreams” and strangling businesses and entrepreneurs with higher taxes than the government’s VAT. He urged regulators in Europe, India and elsewhere to take action to stop Apple.

Going forward, Telegram will look to provide other tools for content creators on its platform to monetize their content, rather than relying on Apple’s ecosystem.