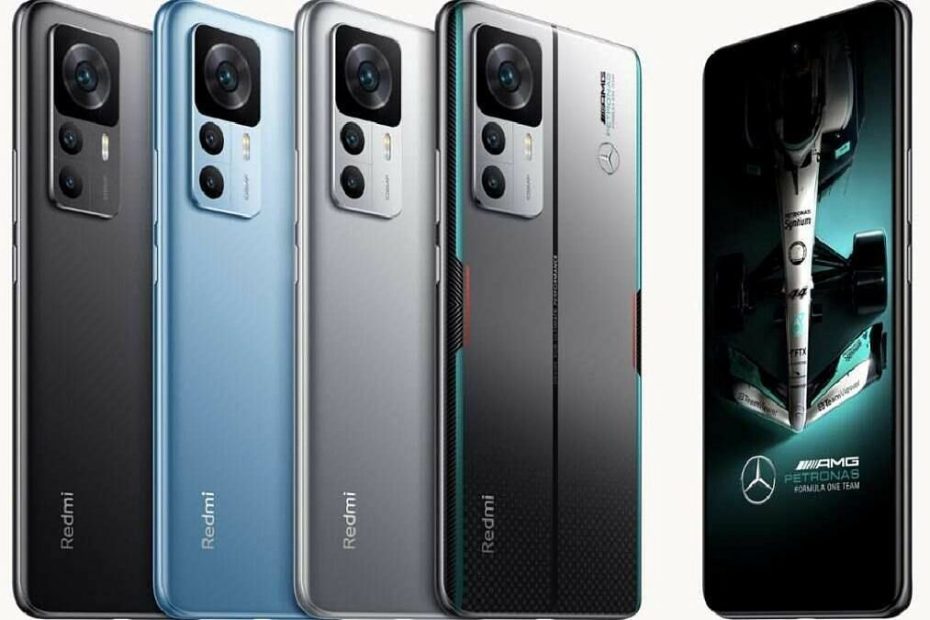 The Redmi K60 does not beat the previous Redmi K50 record of 330,000 units at once. Still, the numbers are impressive considering Chinese users tend to cut back on their electronics spending.

The most advanced K60 Pro uses a Sony IMX890 camera sensor with a resolution of 54 megapixels. The device packs a 5000mAh battery but supports 120W fast charging and 30W wireless charging.

Other specs include a 6.67-inch display, 1440 x 3200 resolution, Android 12 with MIUI 13, and an under-display fingerprint sensor. The product is currently only sold in China.