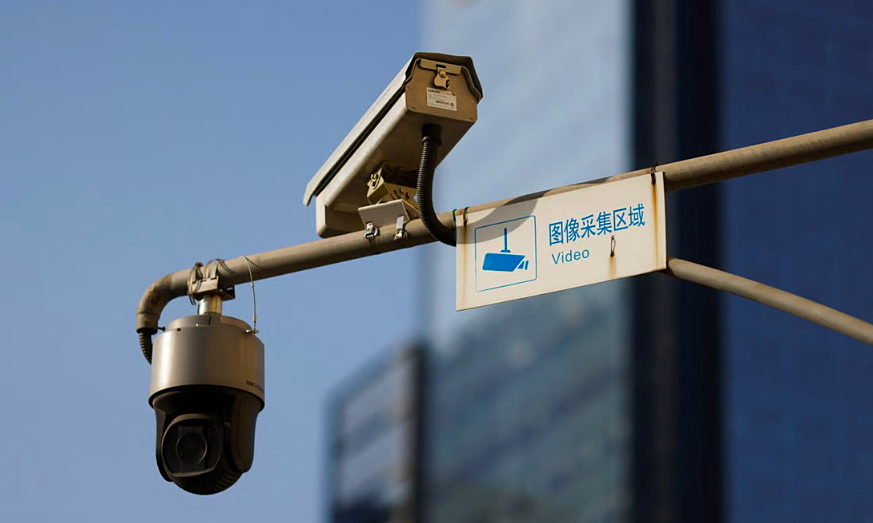 According to a November 24 memorandum from the UK Parliament, UK Cabinet Secretary Oliver Dowden said the GSG had identified the need for additional controls over Chinese-made cameras “due to threats to the UK and the increasing interoperability of these systems”.

“As security is always important to networks, we are now taking steps to prevent any security risks that may arise,” said Dowden.

In addition to ending the use of CCTV cameras, the UK also requires Chinese or China-affiliated companies operating in the country to provide information and data to authorities upon request.

The agency has been advised against connecting existing equipment with a Chinese-made surveillance system to the network and is considering plans to move the equipment, Downen said.

The new British move comes after a long period in which British lawmakers tried to remove cameras from Hangzhou’s Hikvision and Zhejiang’s Dahua Technology over security concerns. Three years ago, the US also blacklisted Hikvision and Dahua.

“The removal of Chinese surveillance cameras from government properties is a step in the right direction. But we can go further,” said Alicia Kearns, Chair of the Foreign Affairs Select Committee and Chair of the Caucus. Sinology is supported by the Conservative Party.

Meanwhile, a Hikvision spokesman said the company always abides by safety rules and regulations when operating in the UK. “It is completely wrong to perceive Hikvision as a threat to national security. No reputable technical organization or rating agency has come to this conclusion. Hikvision cannot share end-user data with third parties,” a company spokesman said. Approximately 1.3 million Hikvision cameras are in service in the UK.

Earlier this week, the Scottish Government also confirmed it was phasing out surveillance equipment from Hikvision and others in public facilities “as part of a multi-year upgrade programme”.