Trang chủ » From mid-2023, Apple will manufacture MacBooks in Vietnam

From mid-2023, Apple will manufacture MacBooks in Vietnam 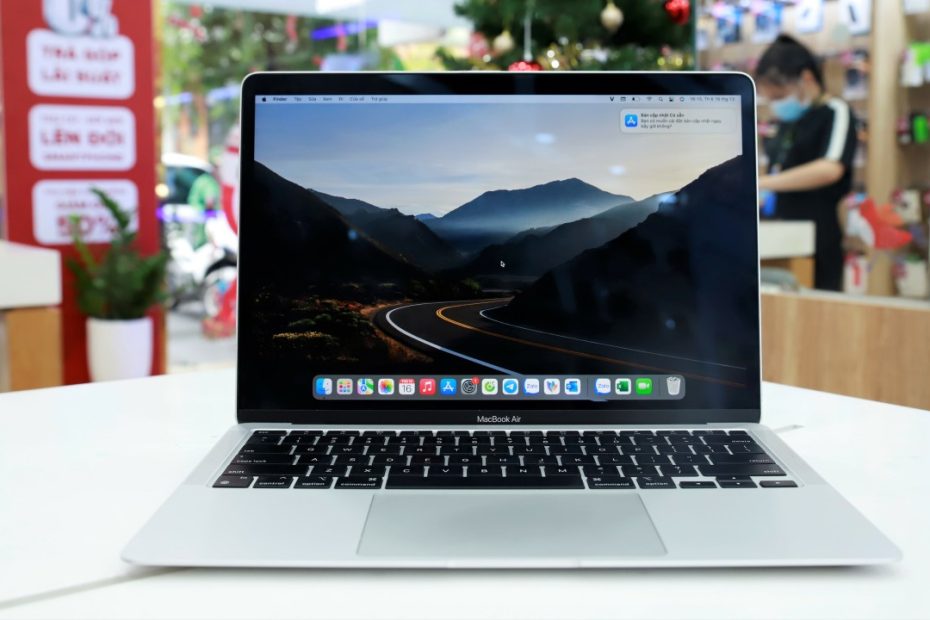 From mid-2023, Apple will manufacture MacBooks in Vietnam

Asian Nikkei Citing a source close to him, Apple asked Foxconn to immediately prepare for May next year’s MacBook assembly in Vietnam. It took Apple a long time to build a complex supply chain to get its line of laptops here.

After launching the laptop line, Vietnam becomes Apple’s factory for the production of MacBooks, Apple Watches and iPads. The iPhone is now made in India. Thus, all of the company’s main products can be produced outside of China. “Apple’s goal is for all products to be able to shift part of the product line out of China.” Asian Nikkei Comment.

Sources say that Apple has been preparing to transfer part of its MacBook line to Vietnam for almost two years. The company had previously started trial operations. On average, Apple sells around 20-24 million laptops a year. Factories are currently located in Chengdu, Sichuan and Shanghai.

The move to Vietnam comes as the technology war between the US and China continues to intensify. Some of Apple’s partners in China are also facing a lot of uncertainty.

For China, losing part of the MacBook production line also means the factory’s position in the world is in jeopardy. Leading tech companies, from Apple to HP and Dell to Google and Meta, have drawn up at least one exit plan from China. Previously, most servers in Google, Meta, Amazon, and Microsoft data centers were relocated to Taiwan, Mexico, or Thailand.

A spokesman for Inventec, a key supplier to HP and Dell, said: “In general, China’s advantage in cheap labor is waning. More and more US customers want to look elsewhere. This is a growing trend, it is impossible to stop the wave of technology migration from China.”

For decades, Apple has regarded China as its main assembly base. Earlier this year, however, the MacBook and iPhone factories in Shanghai were closed due to Covid-19. In November, Apple issued a warning for the first time, acknowledging that the release of the iPhone 14 Pro and 14 Pro Max to users would be delayed due to uncertainties at Foxconn’s Zhengzhou factory.

According to Chiu Shi-fang, supply chain analyst at the Taiwan Institute of Economic Research, changes in technology supply chains are inevitable. “Previously, most people in the industry had always hoped that the situation would stabilize and go back to the good old days. But now they have realized that there is no other way to solve the problem than to find a way out. “Factory replacement projects… in China,” Shi-fan said.

He said that Covid-19 has accelerated the process of technology migration from China. “Nobody wants business to slow down and be slowed down by over-centralization. Manufacturers, big and small, now need solutions to meet this new global reality,” he commented.

Apple’s move to Vietnam began with the launch of the AirPods production line in 2020. In 2022, the company also began moving more production lines for the iPad and Apple Watch. source this week Bloomberg said that Apple could also produce the Mac Pro in Vietnam. The Mac Pro is the company’s most advanced line of computers, with prices that can reach over a billion dollars. This is the only Apple product still using Intel chips and is a rare product with the Made in the USA label.

Apple and Foxconn could not be reached for comment.