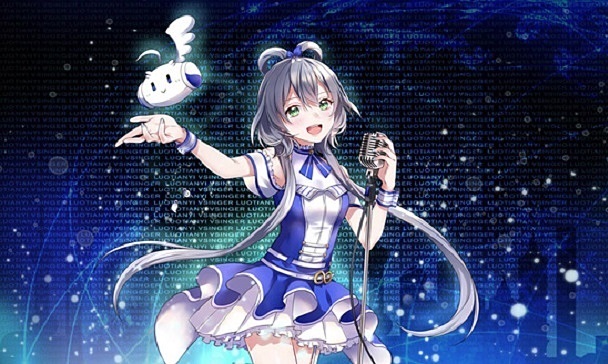 According to Baidu, the number of virtual character projects the company is offering its customers has doubled from last year, most of them for rent. Rent is also quite high, ranging from $2,800 to $14,300 per year.

A virtual person is a combination of animation technology, sound technology and machine learning technology to create display models on a computer that can react like real people, e.g. B. sing, speak or interact with others via live broadcasts. This model is becoming increasingly popular in China.

Now China is pushing the development of virtual people. In August 2022, Beijing announced plans to build an urban virtual human industry and turn it into a business worth more than 50 billion yuan ($7.3 billion) by 2025. The city called for the development of one or two “leading virtual human companies.” . with operating income of up to 10 billion yuan (US$1.45 billion).

Sirius Wang, product manager for Kantar’s China market, said the Chinese brand is looking for agents to replace them after many celebrities have recently faced a string of negative issues such as tax evasion or personal scandals. When a real person isn’t working, a virtual persona is a reliable choice.

According to Kantar, at least 36% of Chinese users admitted to following virtual people last year, and 21% followed virtual people who held events or shared news. Data from this research firm shows that 45% of advertisers said they could sponsor an event or invite a virtual person to a branded event this year.

In addition to Baidu, a number of major Chinese companies have their own virtual person products, including video streaming app and game Bilibili. The company has taken over the famous virtual development team of singer Luo Tianyi.

Luo Tianyi was launched in 2012 and now has nearly three million fans. The singer even performed at the opening ceremony of the Beijing Winter Olympics. Bilibili reported earlier this year that developers are focusing on improving the texture of virtual singers’ voices with next-generation AI algorithms.

Bilibili also hosts a model called “Virtual Anchors” (VA), which are live avatars of people using technology to reach audiences. The company says that since 2019, 230,000 VA have started streaming on the platform and streaming time has increased by about 200% in 2022 compared to 2021.

Meanwhile, Tencent said its Tencent Cloud AI Digital Humans system now offers chatbots for areas like financial services and a path to fully automated customer support. Some small companies are also entering the virtual persona industry, such as Well-Link Technologies, which announced last year that it would develop a service model for Haixi Media’s media services.