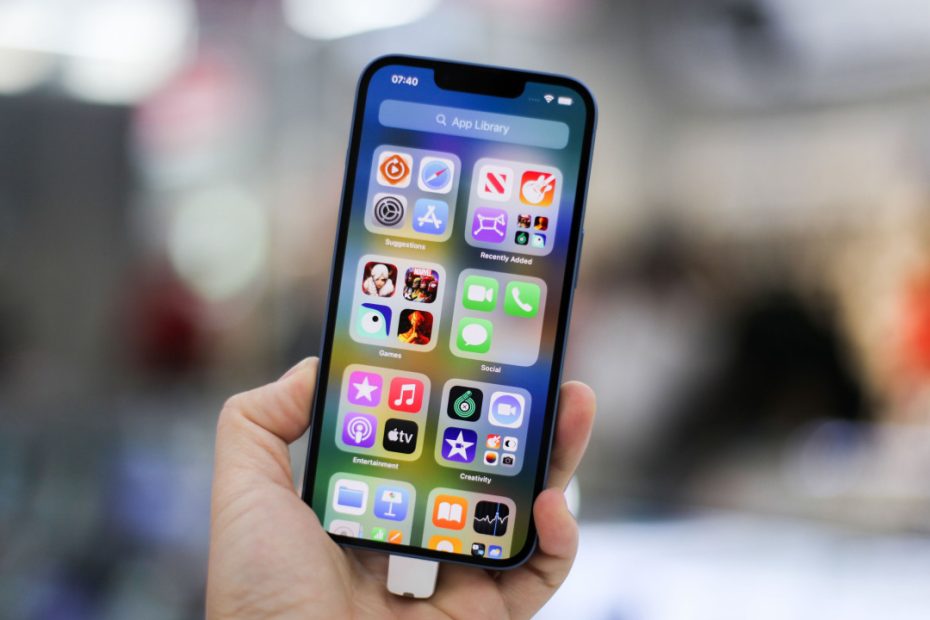 Since the first day of official shelves in Vietnam, iPhone 14 and iPhone 14 Plus sales accounted for less than 5% of the total number of new generation Apple phones sold. While the Pro Duo has always been in short supply, the Standard and Plus versions have been less appealing to users.

Mr. Nguyen The Kha, Director of Mobile Telecommunications Division of FPT Shop System, says this is the most attractive new product line incentive program Apple has launched in over a month. After the recession, sales of the iPhone 14 and 14 Plus have increased significantly. For example, in the CellphoneS system, the order rate for the duo was only 3% at the time it went on sale and has now increased to 11-22%. Mobile Viet’s two-device sales are also up 10-15%, compared to less than 5% last month.

Mister. Nguyen Lac Hai, spokesman for CellphoneS, noted that with the current buying momentum, the iPhone 14 and 14 Plus could be “sold out” at the end of the year-end shopping season. This is because the sales of these two products, although sold, were not as expected, so in the new shipments to Vietnam last week, 90% of the devices were the iPhone 14 Pro and 14 Pro Max. Mobile Viet also said that the store inventory will not be able to meet the needs of users until next month.

The iPhone 14 and iPhone 14 Plus originally went on sale on October 14 with prices starting at 25 and 28 million respectively. Several retailers confirmed that the iPhone 14 Pro and 14 Pro Max accounted for 60% of first wave shipments, but supply is still limited. In fact, many users tend to buy iPhone 13 Pro Max because it is cheaper than iPhone 14 and has better performance and cameras. Until the 13 Pro Max went up in price and the iPhone 14 was heavily discounted, the duo’s sales showed signs of improvement.