Pixel 7a leaked in Vietnam 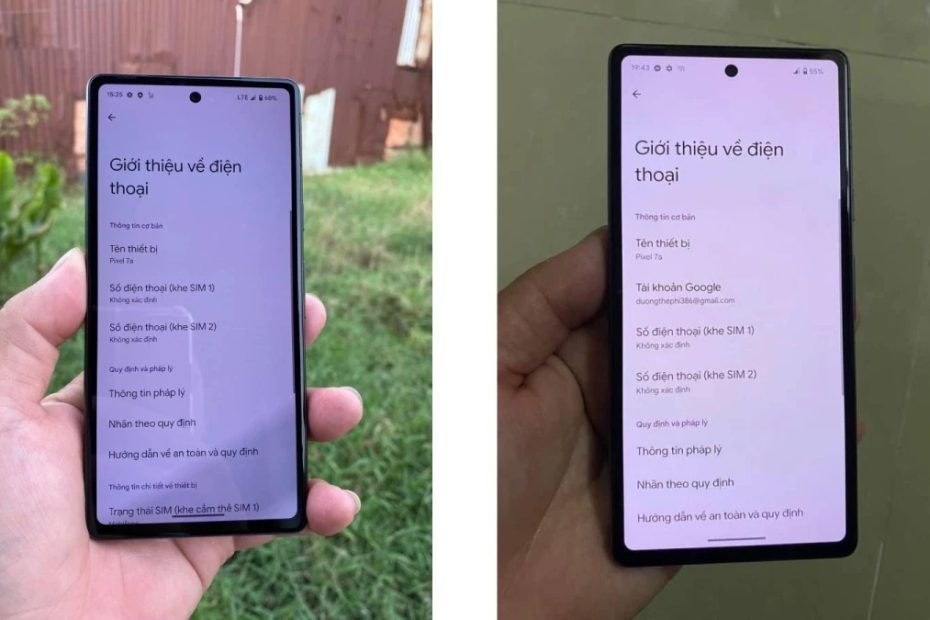 Pixel 7a leaked in Vietnam

According to ShrimpApplePro, which has published a lot of accurate information about unreleased technology products, the leaked Pixel 7a model is the DVT version used for testing, with a practically complete design. The images were posted to a Vietnamese Facebook group.

The Pixel 7a is a smaller version of the Pixel 7 at a better price. The device shares the same design as the Obsidian Pixel 7 model and uses a dual camera. The product still uses a glass back, not a ceramic case as previously described.

Other updates that may be coming to the Pixel 7a include a smoother display with a 90Hz refresh rate. The device also features wireless charging and supports the Bluetooth LE Audio standard for better sound quality. Google may also equip its new smartphone with the Tensor G2 chip.

The Pixel 7a is expected to be unveiled during Google I/O 2023 in May. During the Covid-19 period, Google moved part of its Pixel smartphone production line to Vietnam and the Bac Ninh factory assembled the Pixel models.