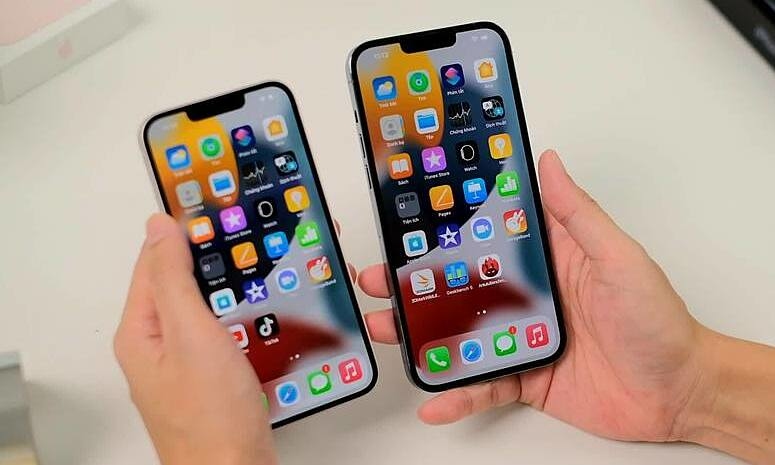 Apple’s fourth fiscal quarter ends in September, during this period the new iPhone 14 is on the market and has not yet been sold in Vietnam. But according to Mr. Maestri, markets like Vietnam saw record growth, more than doubling year over year. These results contributed to the company’s revenue of $90.1 billion and profit of $20.7 billion for the last three months.

Apple said volatile global economic conditions, inflation and a strong dollar could negatively impact its profits outside the US. However, the strong growth in markets like Vietnam “shows the strength of the brand and the good customer response to the product”.

For the full fiscal year, Apple reported revenue of $394 billion and saw record growth in segments like phones, Macs, wearables, accessories and services. The iPhone alone generates annual sales of 205 billion US dollars. iPhone sales for the most recent quarter were $42.6 billion, up 10% from the same period last year.

India, Southeast Asia and Latin America are double-digit growth markets. The only dark spot in Apple’s revenue was the iPad, which fell 13% to nearly $7.2 billion.

Recently, there has been a boom in sales of Apple phones in domestic retail chains. At agencies such as FPT Shop, The Gioi Di Dong and CellphoneS, the iPhone 13 Pro Max was the best-selling product for months, despite the device costing more than VND 30 million. A Retail Systems spokeswoman said the second and third quarters are typically off-season for the smartphone market, but rebate programs and inventory clearing incentives in preparation for the iPhone 14 have helped the company’s older phone models. good sales. Series of products like iPhone 11, 13 Pro Max were discontinued at millions of VND before the release of iPhone 14.

Experts predict that the last quarter of the year will be a period of strong growth for Apple, with the iPhone 14 enjoying good purchasing power. However, the company has to deal with the out of stock issue where many people still cannot own the device. During the meeting, Apple’s management also acknowledged that the iPhone 14 Pro and Pro Max models would be difficult to obtain as the production speed could not meet the market demand.